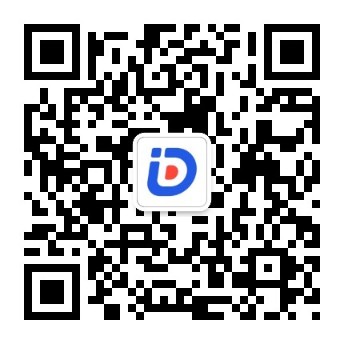 What came first, the duck or the egg? CLUSTERDUCK is about hatching as many ducks as possible. As more ducks hatch, the more strange things happen. The ducks begin to genetically mutate! With each generation of ducks that hatch, the chances of things going horribly wrong increase at an alarming rate. Ever seen a duck with a sword for a head, or horse hoof for a wing? These ducks have gone absolutely bonkers. Need room for more ducks? Sacrifice ducks down *the hole*. But don’t get too close — you don’t know what’s lurking down there. Features: •Hatch and mutate wacky ducks! •Collect hundreds of head, wing, and body variations, resulting in amazing varieties! •Mutations come in common, rare, epic, and legendary rarities! •Witty duck descriptions introduce you to the personality quirks of each duck •Discover the secrets of *the hole* •Appease the duck gods by competing in Duck-Off talent contests